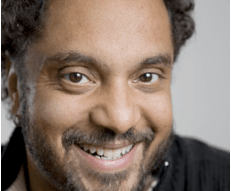 Rob Graydon is a filmmaker, artist, cartoonist and activist.  Rob creates films that often tackle socially-conscious subject matter such as bullying and peace building. His documentary film Satyagraha, about nonviolent protest since Gandhi, was screened at the Regal Cinema at ground zero on 9/11/06, on the 100th Anniversary of Gandhi’s first act of nonviolence.