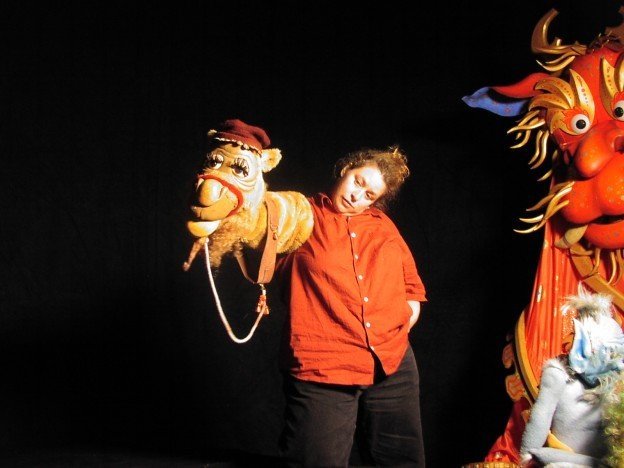 Heather has been a puppeteer, puppet builder and puppet wrangler for over 20 years. She has been part of No Strings from the start, becoming executive director in 2012.  She is also the producer, puppet build coordinator and a principal puppeteer of the company.

During her sparkling career, Heather has worked with The Jim Henson Company, Sesame Workshop, Nickelodeon, Disney, 3/Design Studios, and many others, picking up four Emmy Awards with performance credits on Between the Lions, Johnny and the Sprites, Sesame Street, and Allegra’s Window.